Objects that never saw the light* 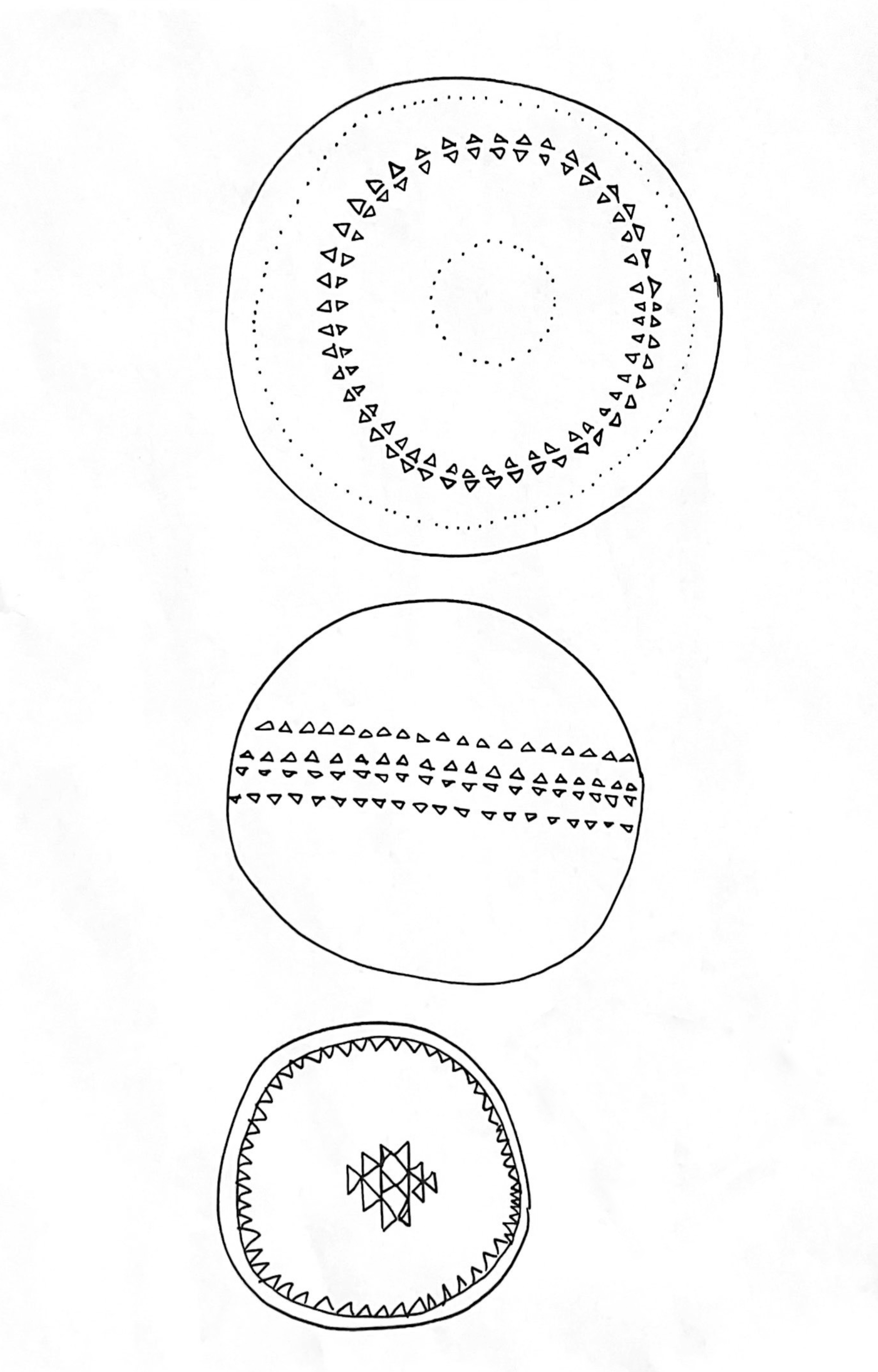 In a recent exhibition dedicated to the 100 years of the renown Italian company Alessi, one of the display windows showcased objects that never saw the light; a fruit bowl, a kettle, a coffee set, a juicer. For whatever reason — perhaps because they were too complicated to produce or it was’t the right time for them — these objects remained in their conception stage and lived their lives as prototypes.

There is something both sad and endearing about these almost-objects. An idea gives birth to a sketch, a technical drawing, a prototype, and — if successful — an object. Many would-be objects, however, are interrupted before birth. I can count at least five such objects at Zeri. Since we started a decade ago, I often reflect upon those would-be objects; much time was spent on prototypes, precious materials, the time and skill of artisans and designers. And yet.

I read somewhere that the Japanese culture shows appreciation for both animate and inanimate things. Some Japanese companies hold a ceremony to show gratitude to prototypes that were instrumental in creating new objects. As our handful of prototypes and technical drawings patiently await their time in the sun, we highlight two of them in this article.

*Taken from one of the display windows of the Alessi exhibit